LISTEN OUT
DIGITAL / PROMO
Listen Out, Fuzzy’s new boutique dance music event, was created as an alternative to large-scale music festivals. Our social media campaign aimed to exclusively reach out to true music lovers and influencers, while at the same time gaining the attention of the masses.

STATISTICS
The success of the campaign was instantaneously evident. With a total of 150,000 views between Facebook & YouTube, the event sold out in the first hour, successfully redefining how the youth respond to music events.

FOLLOW UP VIDEO
The second video for the Listen Out campaign, titled “Going Deeper,” was produced to re-ignite interest in the music festival through its creative use of imagery and follow up on previous hype. 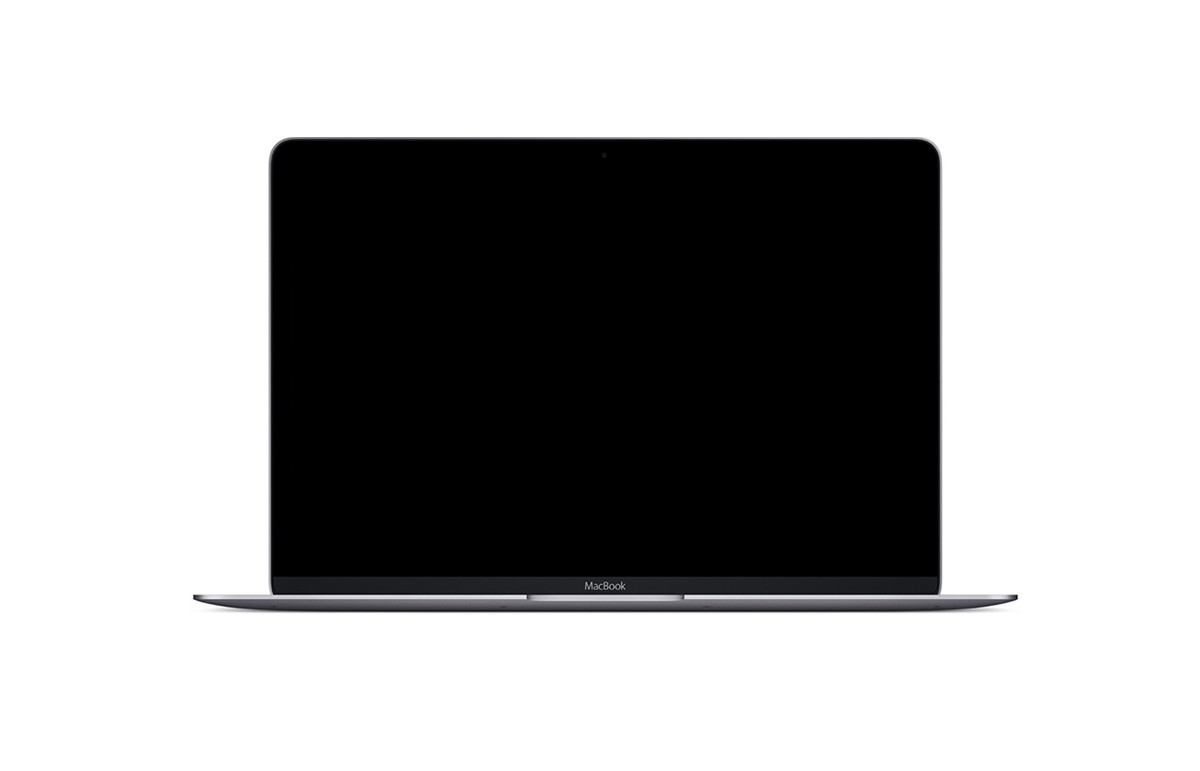 We work to purpose and solve problems for positive change.

SCULPTURE BY THE SEA